HOW DO YOU FEEL & RESPOND WHEN TREATED INVISIBLY?… 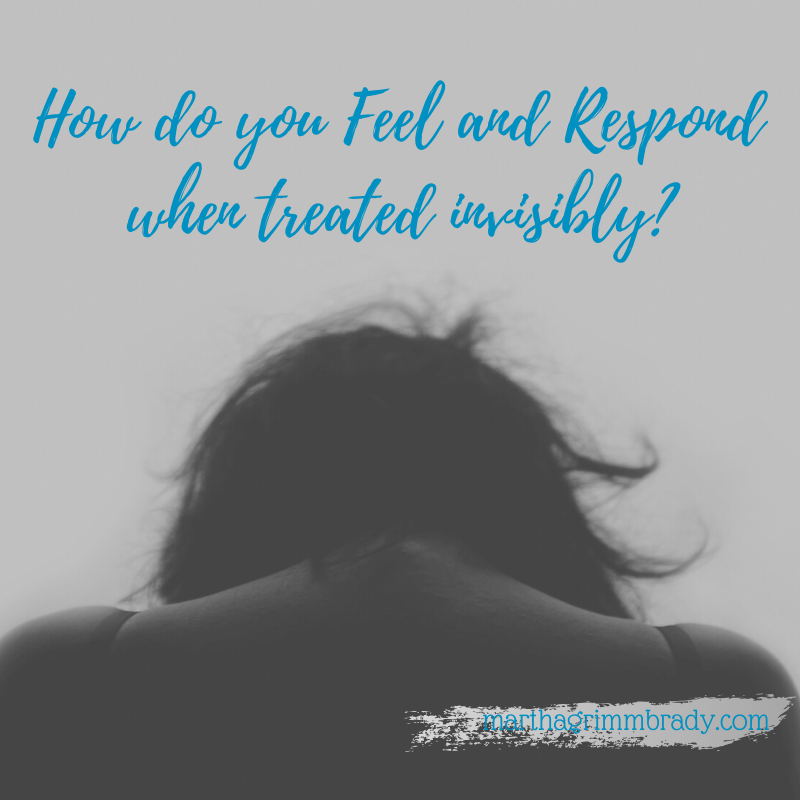 Photo by Volkan Olmez on Unsplash

Photo by Volkan Olmez on Unsplash

How do you feel when someone treats you as if you are  invisible? Angry? Patronized? Demeaned? Tiny and small?

At different times and in different settings, I’m sure it depends. Often, I have wanted to just walk away or leave the room. At others, I want to grab the person by the ears and shake them yelling, “I’m here! You have no idea what you are ignoring!”

Sometimes I wasn’t sure how I felt!

Frequently, I had this mix of feelings that left me wondering why I was so unhappy when I left church or some other gathering. But now, I am more alert and aware of what is happening. It depends on the setting whether I speak up. But I have learned it isn’t about me. It’s a lot more about the other person and their lack of awareness…or maybe their simple arrogance (only GOD knows their heart-truly!). I just need to realize there is a timing and a way of dealing with this.

Well, it isn’t about me unless I start using my timid voice and behavior! I can choose to reinforce my invisibility and unimportance in their eyes. I can droop my shoulders and allow life to happen. I can use my generic apologetic voice. But is that healthy for them or me? Of course not.

But just as Jesus did not grasp all of His heavenly privileges when He came to earth, neither do I need to grasp all of mine in every situation. He was neither an angry, confrontational person all the time nor was He quiet and meek all the time. He chose the wise and best way when it was needed. I wouldn’t have chosen in the ways He did for sure. Would you?

Which choices did Jesus make during His life and why?

When He could have saved His life, He was quiet. Why? Because His and the Father’s main purpose for His coming to earth was to die as the sacrifice for our sin. This was not the time to speak up in His defense. There are times for that, but this wasn’t His other purposes.

Now Jesus stood before the governor, and the governor asked him, “Are you the King of the Jews?”
Jesus said, “You have said so.”
But when he was accused by the chief priests and elders, he gave no answer.
Then Pilate said to him, “Do you not hear how many things they testify against you?”
But he gave him no answer, not even to a single charge, so that the governor was greatly amazed.

I would have been more polite in a social setting, but He was more confrontive. Why? I’m sure there there were many reasons, but one of His purposes was to show the religious leaders that their way of “worship” was not fulfilling the Law. It was purely external and didn’t involve their hearts at all! It was too important to let social niceties go…particularly when this woman was worshipping Him in a messy way that they were critiquing! Jesus couldn’t let that pass. It was way too important!

One of the Pharisees asked him to eat with him, and he went into the Pharisee’s house and reclined at table.
And behold, a woman of the city, who was a sinner, when she learned that he was reclining at table in the Pharisee’s house,
brought an alabaster flask of ointment,  and standing behind him at his feet, weeping,
she began to wet his feet with her tears and wiped them with the hair of her head and kissed his feet
and anointed them with the ointment.
Now when the Pharisee who had invited him saw this, he said to himself,
“If this man were a prophet, he would have known who and what sort of woman this is who is touching him, for she is a sinner.”
And Jesus answering said to him, “Simon, I have something to say to you.” And he answered, “Say it, Teacher.”

“A certain moneylender had two debtors. One owed five hundred denarii, and the other fifty.
When they could not pay, he cancelled the debt of both. Now which of them will love him more?”
Simon answered, “The one, I suppose, for whom he cancelled the larger debt.” And he said to him, “You have judged rightly.”
Then turning toward the woman he said to Simon, “Do you see this woman?
I entered your house; you gave me no water for my feet, but she has wet my feet with her tears and wiped them with her hair.
You gave me no kiss, but from the time I came in she has not ceased to kiss my feet.
You did not anoint my head with oil, but she has anointed my feet with ointment.
Therefore I tell you, her sins, which are many, are forgiven—for she loved much. But he who is forgiven little, loves little.”
And he said to her, “Your sins are forgiven.”
Then those who were at table with him began to say amongh]”>[h] themselves, “Who is this, who even forgives sins?”
And he said to the woman, “Your faith has saved you; go in peace.”

Keeping the peace is not always the best decision when it comes to this issue. We need wisdom and discernment from our Father as to when to speak up and when to be silent!

It takes awareness and discernment to know what to do in any given situation. There are times when I  need to hold my tongue. It’s the corrective I most often need. I try to make it my default. But there are times when I need to speak up. Is someone repeatedly treating you as if you are invisible and they are in your life? Then you may need to have a conversation. What are the purposes GOD has for you in that relationship. Being sweet and nice isn’t always His goal for us in all relationships. Sometimes, He wants us to speak up because there is no one else around to do it. We can do it with love and even with kindness. But some truths are hard.

Another aspect related to being treated as if we are invisible is that it opens old wounds. It is painful! Sometimes, we lash out before we even understand why we are angry! The pain may be from a difficult time in your childhood or a hard patch in your adulthood. Either way, it brings back old wounds, making the pain more hurtful. How do we deal with that?

You will need to take some time alone to think about it. Why did you get angry out of proportion to the words or actions said? Pray and ask GOD to show you. Maybe you have a close friend who is wise that you can talk to about it. GOD will make it clear. But it may not happen in a day. You can always apologize for inappropriate words spoken, even if you don’t know where they came from. but an apology that come from insight is always more helpful because if can include the insight you learned and may even lead to a fuller apology or a better conversation.

The thing about this whole invisibility thing is that it is a two-way street. Not everyone we think is treating us this way is consciously doing it. Not everyone that overlooks us is doing out of an arrogant motive. Often it can be because of shyness or fear. We just don’t know…until we have a conversation.

So the invisibility thing can even lead to looking at our own hearts…and what is sitting there. Yes, it is very complicated! We definitely nee help from GOD to untangle it for us. This will be a helpful thing to think about in the days ahead as we prepare for more family gatherings than usual in the next few months. 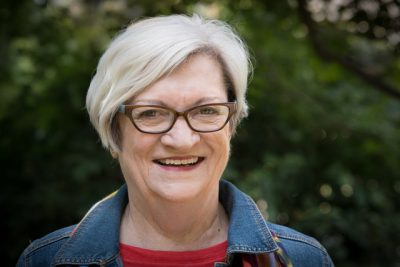 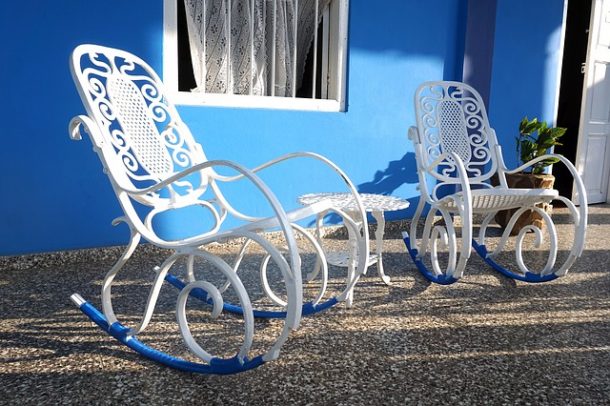 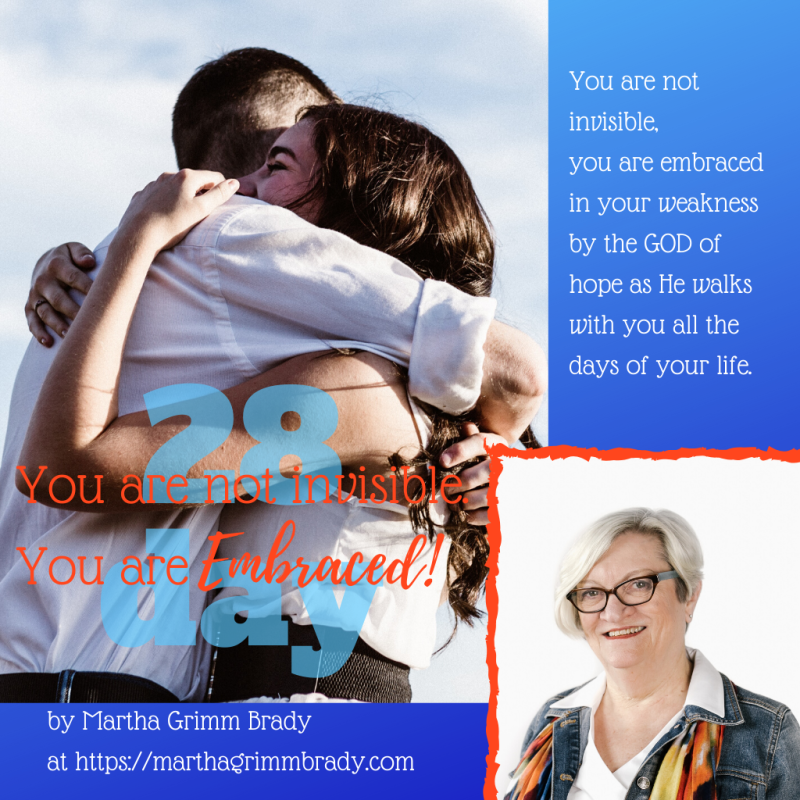 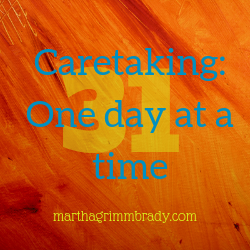 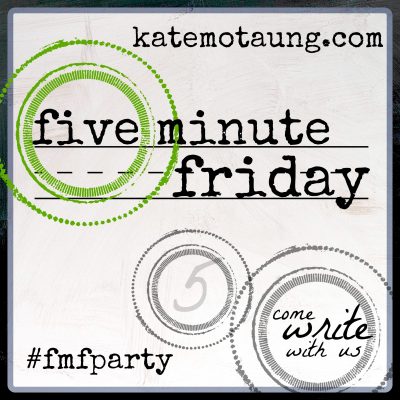